February 24, 2022
February 24 2022 2:11 pm ukraine time
After the full invasion of Ukraine nearby  foreign ministers and ministers are tweeting their frustration and anger. But initially others were concerned with selfies and cyber attacks discussions not civilians. Was this a deterrent or plain dumbness . If war games was like this what would a world ne ran by these collective minds. Prepare spititually with Jesus Christ.
Kaja Kallas is Eesti Vabariigi peaminister, Prime Minister of Estonia
@kajakallas·4 hours ago
Here is my full statement on Russia’s full-scale attack against Ukraine ⬇️
Russia must stop immediately. The people of Ukraine - you have our unwavering support. #StandWithUkraine 🇺🇦
https://valitsus.ee/en/news/statement-prime-minister-kaja-kallas-russias-massive-military-offensive-against-ukraine

Was all this caught by surprise standing in middle of street while others are in hiding. It seems 13 hours ago  Eva-Maria Liimets
@eliimets Minister of Foreign Affairs of the Republic of Estonia is happily tweeting this then after ukraine attack: 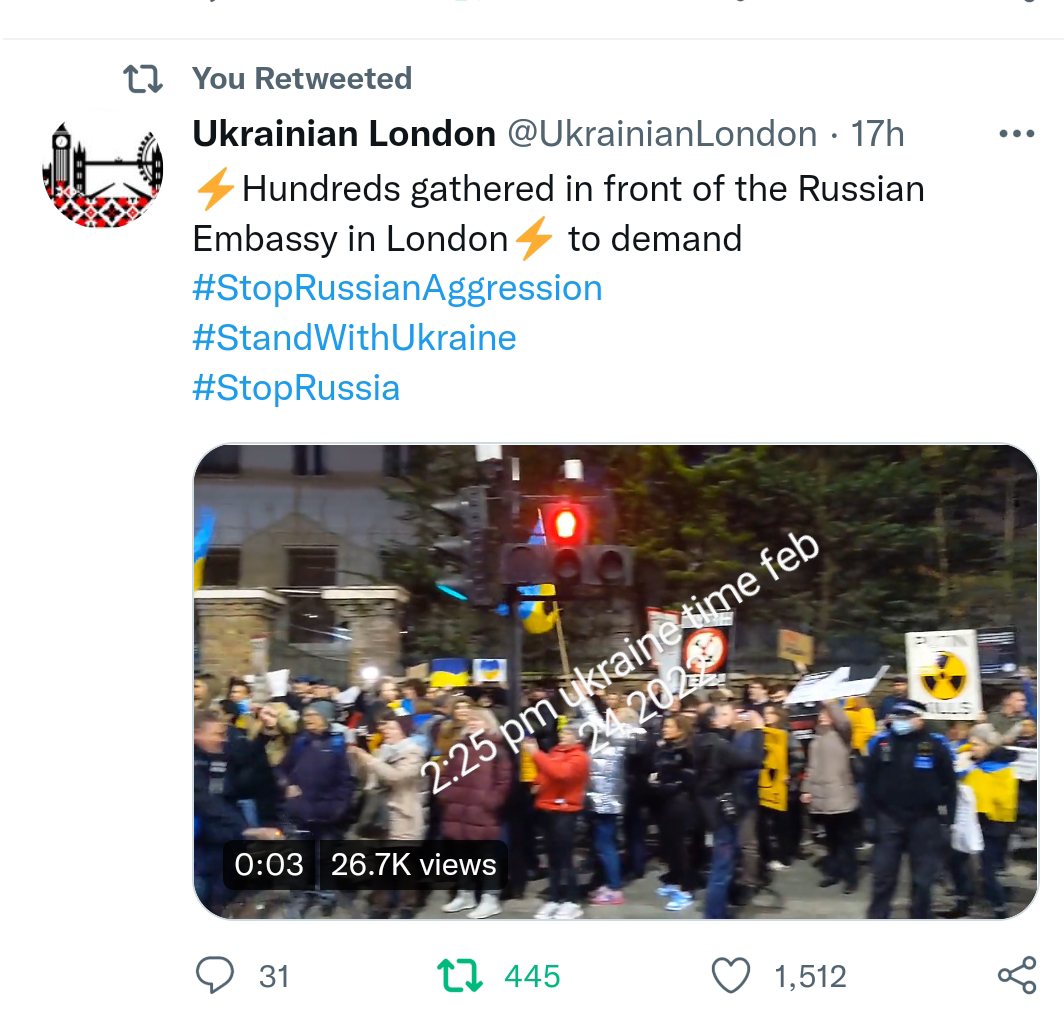