They are saying that the new California Fires are all part of the Agenda 2030. Is this part of the Amazonian Fires as well? Horrific mind control destructive campaigning were some of the words of used of already outspoken California resident Deborah Tavares. Do the dates of Oct 8 sound familiar. Well look back two years ago to the date  megatrndz website  reported California fires and what was happening with P&G.  There were power outages on October 8, 9 2019. It is fare to say that residents have claimed of heavy chemtrail in and around the are before the fires started.

Watch the Frontline documentary  where it begins with failure of 100 year old equipment by PG&E. Responsible for the fires.

FIRES BEHIND THE SMOKE The Death Agendas


The names for these intentional shutdowns are called Public Power Safety Shutdown is associated with a shutdown by Rothchild dynasty. An intentional shutdown to remove recourses in California. To read full story about the deception involved in the new agenda orders listen to the full interviews of Deborah Tavares entitled,  'Fires behind the smoke The Death Agendas Nov 4, 2019'. 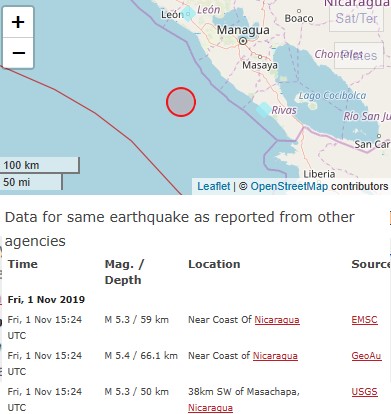 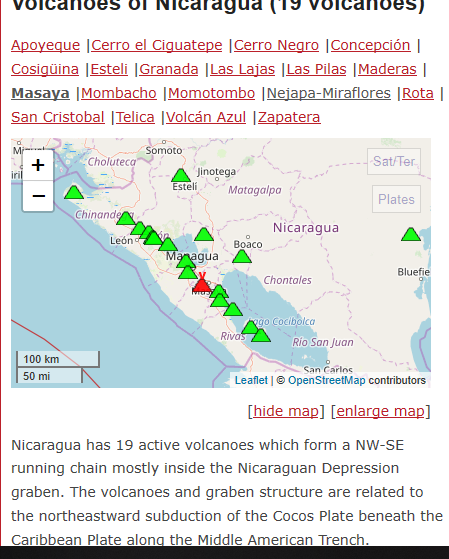 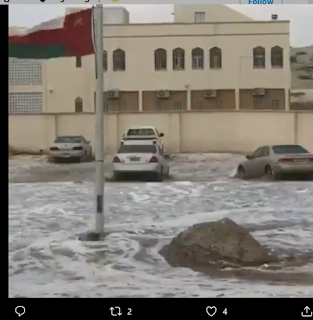 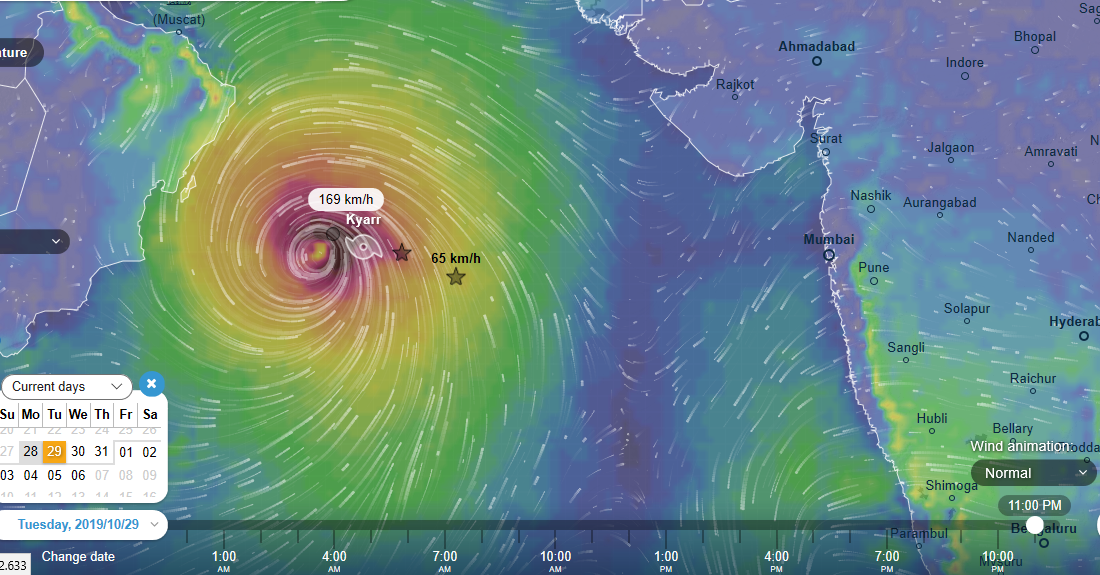 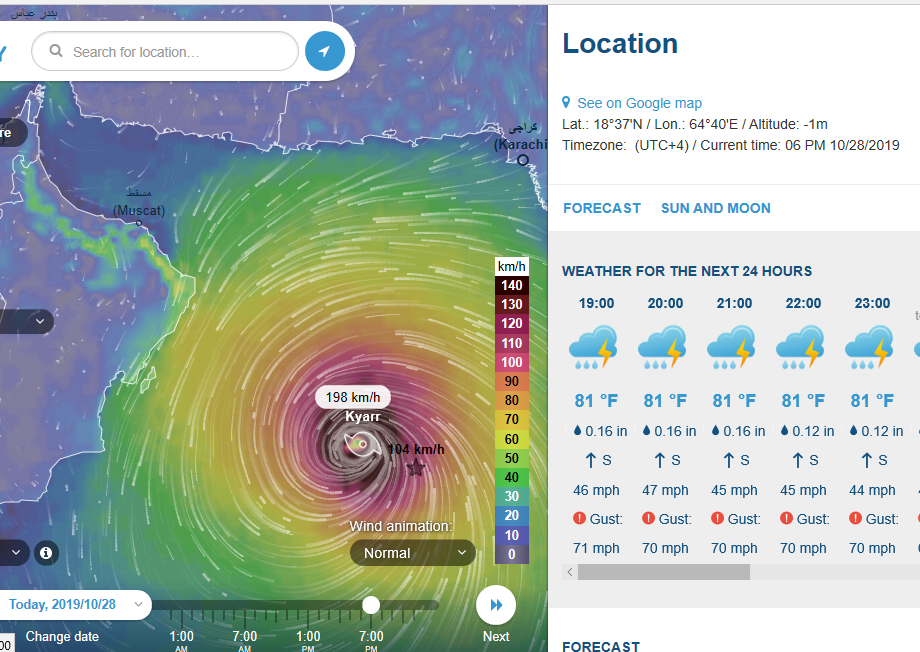 FREE ebook on amazon until March 31