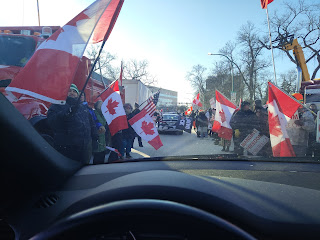 The charter of rights are being ignored by canadian politicians and other professionals.

While the peaceful demonstrators since January 29 2022 have been dancing hugging and creating a peaceful environment nonetheless they are verbally and physically being called unlawful. Let us not mention Trudeau calling the unvaxxed racist and take up space. In Canada unvaxxed are not allowed to eat in restaurant go to movie theater attend university or play indoor sports. Traveling on trains or airplanes. 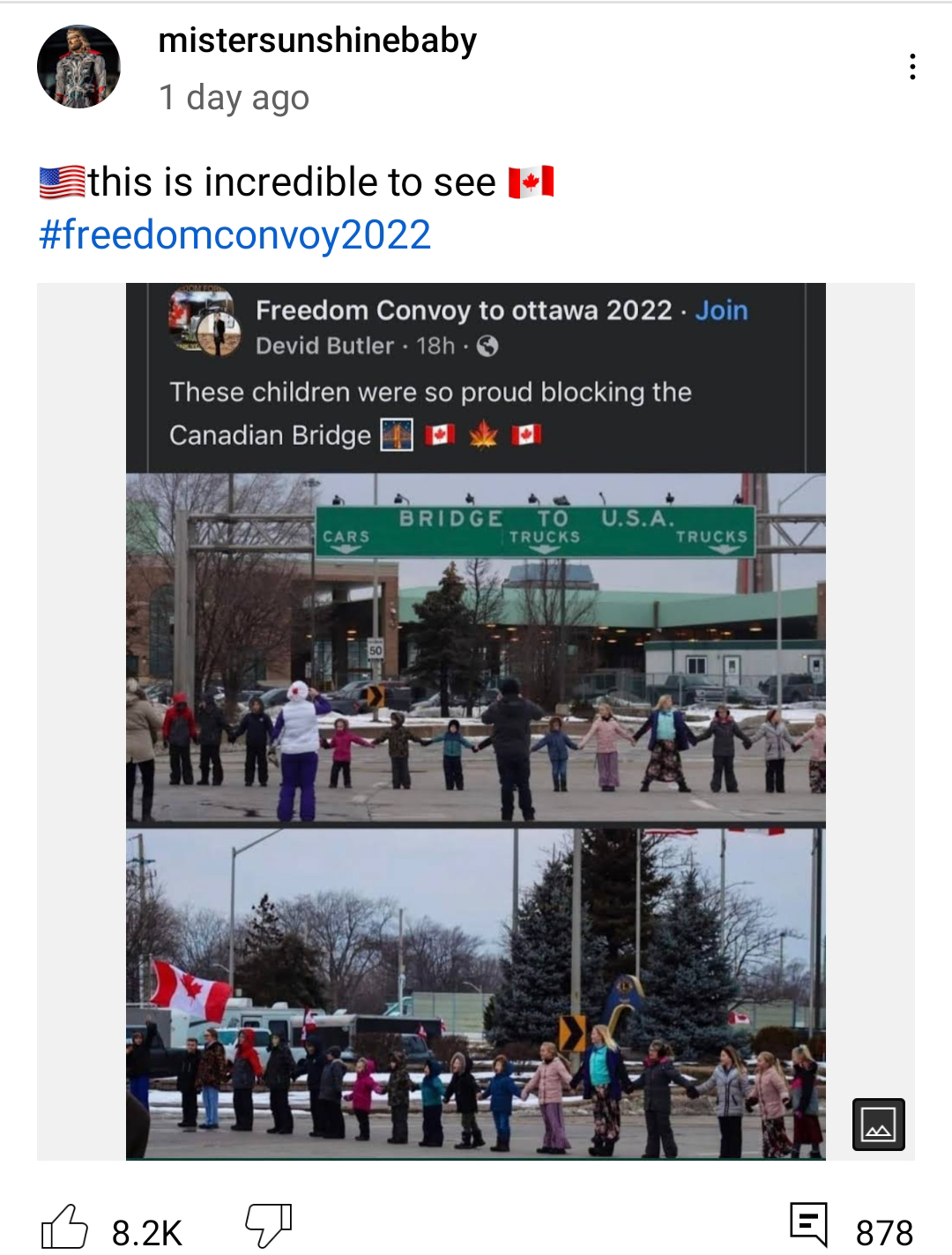 The world is not going to back down after this verbal assault. Trudeau can not be PM with name calling and Americans Bill Maher calls this spoken words from Hitler.

American lawyer are sending Canadians the Geneva Convention Rights of protest. The police in ottowa has comited war crimes under the geneva convention.