Veronica Davis August 20 2021
A Kingdom that  is fully vaxxed does not exist. But that is the kingdom Justin Trudeau wants to reign.
He is calling federal elections 2 years early as if that is really democratic. Today the bizarre happened. Cars were stopping in my front drive . I looked out my front window and two cars blocked cavalier drive no one could come in or out. I headed back to see the commotion. And a neighbour said Trudeau is there. Was he kidding. An empty Beaver bus and about 15 officers blocking the public back lane. No walking across. Later, I found an hour long cpac youtube video of Trudeau's promise to the world for next 4 or 6 yrs if he wins.
Why does PM of Canada decide to do speech at a small grocery as a federal campaign move. It has many wondering.
Today he was in my backlane but unapproachable PM Justin Trudeau. Did he recognize me. The caravan past infront of me and he didn't even say hi or did he.
Justin Trudeau not getting my vote for that. There you were at an grocery store owned by family of immigrant Egyptians.  The original owner of foodfare stores has been fined by Government for refusing to stay closed on statutory holiday Easter.
You think a PM would want to shake hands.This is the closest the police allows me to be. Almost 50 police officers and 20 cars. The police woman disclosed not one word what and who they were protecting. 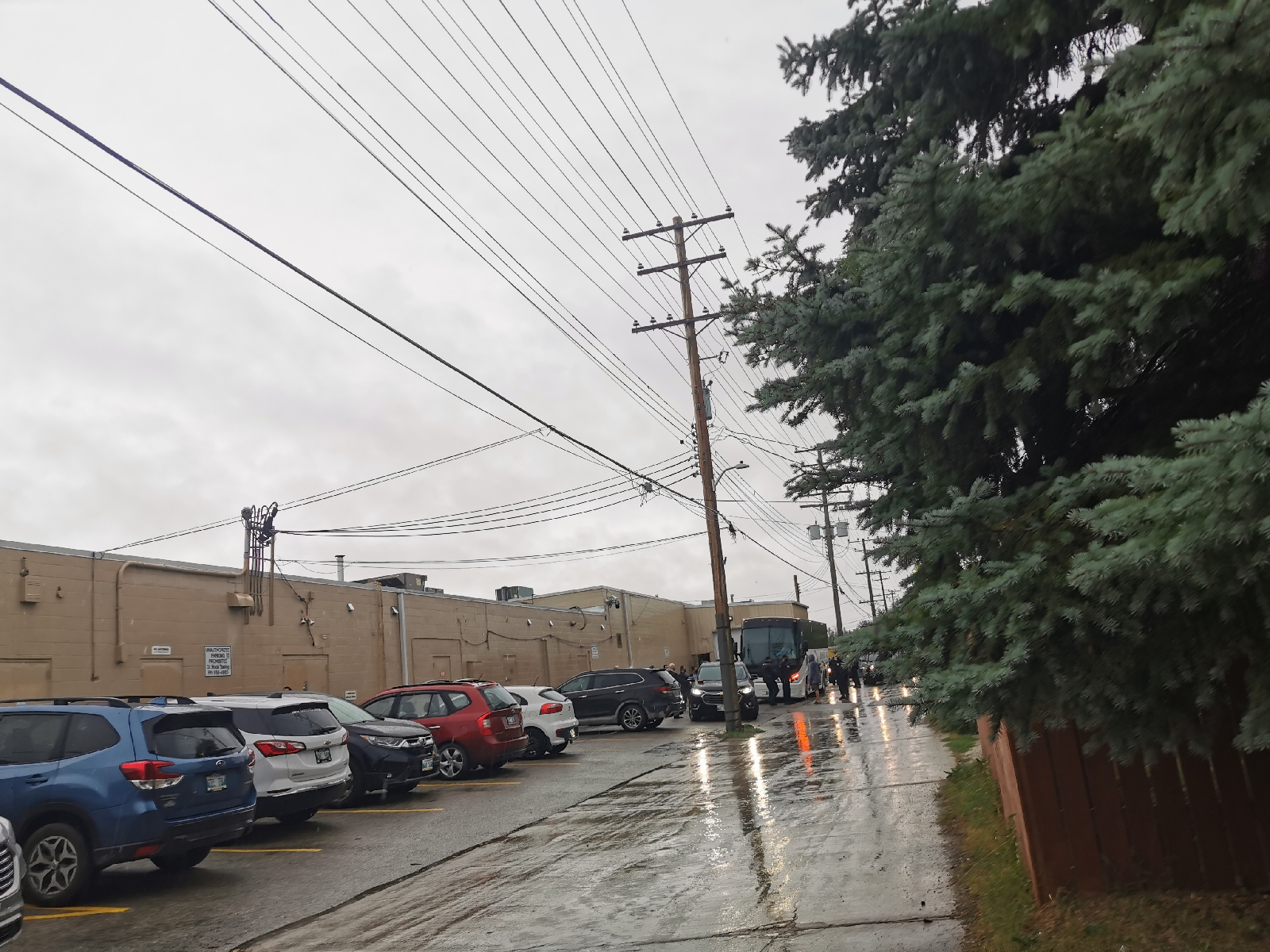 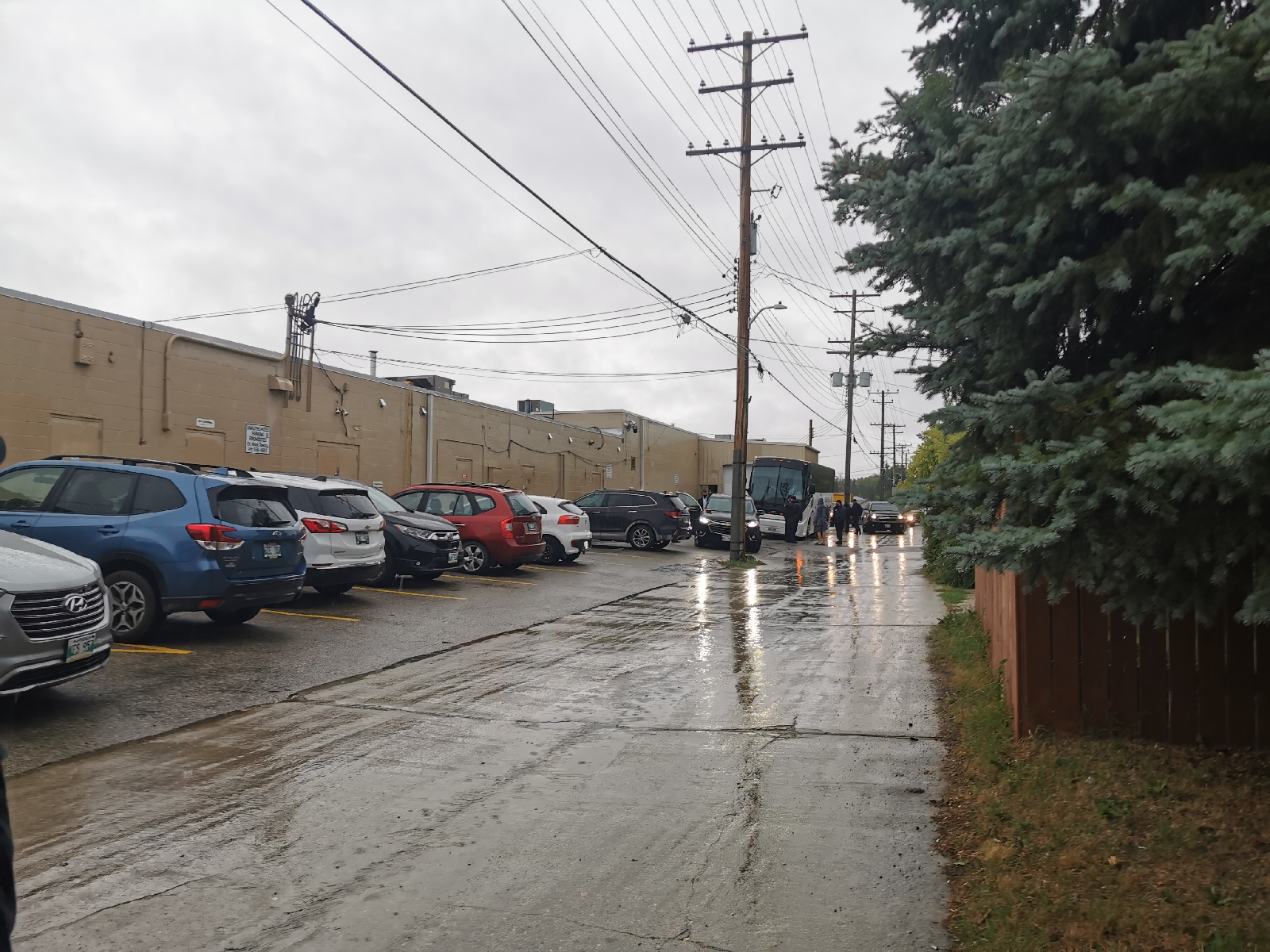