Hey Megatrndz subscribers! Megatrndz.com loves all readers. please make sure to follow us on twitter, facebook and youtube as well. Megatrndz.com would love to hear your opinion so pop by the website and drop in a word on the topic at hand or insights. God Bless! 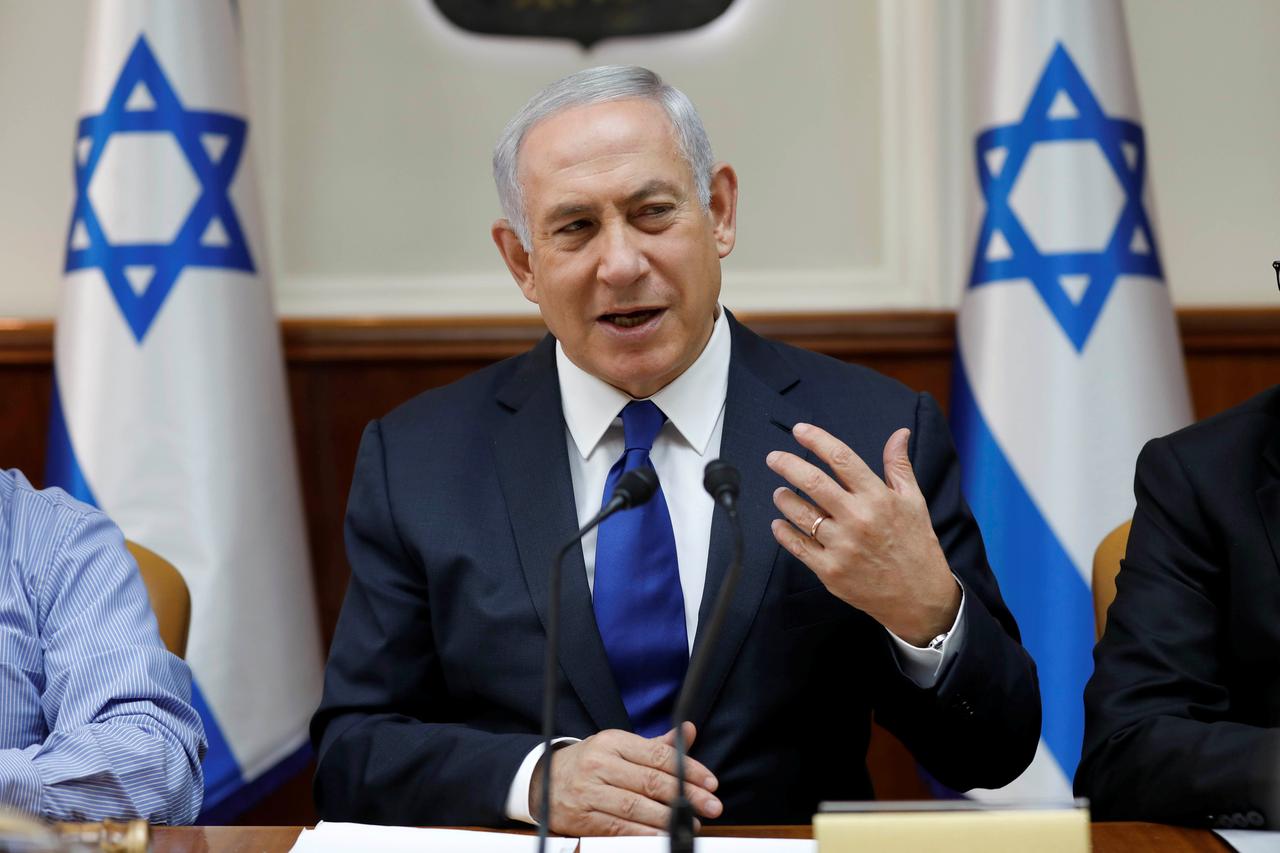 The Bible Prophecy states there will be a last day Alliance between what three nations:  Asia Minor or Modern day Turkey, Russia and Ancient Persia modern day Iran. A historical alliance was made 18 days ago. The Bible states this Alliance Bible Prophecy will only happen during the end times. This is what is known as the Battle of Gog and Magog. Joel Richardson states on the Jim Bakker show in 2015 " how the battle of the Gog and Magog ,   "points Turkey at its coming invasion of Israel."

Bible Prophecy has never been seen before, an allience, Ezekiel was a prophet. And as a prophet Ezekiel's Oracle is written Ezekiel 38:1:

War May be Inevitable as Iran Completes Military Base 35 Miles from Israeli Border as reported on November 12, 2017:


Al Arabiya reported on Friday that the Iranian Revolutionary Guards (IRGC) have established a new militia named Brigade 313 in Southern Syria. The Syrian opposition has warned that the militia, trained and funded by the Iranian Revolutionary Guards, aims to use the de-escalation zones in South Syria to advance Iran’s designs on the Israeli border area. The chief negotiator for the Sunni rebel groups Mohammed Sabra said the militia is part of Iran’s divisive policies in the region.

According to Al Arabiya, the new militia is headquartered in the majority-Christian city of Izra—just 40 miles from the Israeli border, but its fighters are Shiites from southern Syria.


Prime Minister Benjamin Netanyahu said on Monday he has put the United States and Russia on notice that Israel will continue to take military action across the frontier in Syria, even as the two powers try to build up a ceasefire there. “We are controlling our borders, we are protecting our country and we will continue to do so,”Netanyahu said in public remarks to members of his right-wing Likud party in parliament.


With 13,386 views on Joel Richardson Published on Jul 16, 2017 he researches and discusses the Flat Earth, Enoch, the Watchers, Hell, and Gog | The Underground Episode #74


Published on Mar 12, 2015 The Jim Bakker Show reports: Joel Richardson unpacks Ezekiel's prophecy of modern day Gog and Magog and a connection is made with one of Pastor Jim's '31 Things'. Gog and Magog and Turkey 16,783 views

9 Reasons Russia is NOT Gog-Magog of Ezekiel 38-39
Since this report was published Steve Cioccolanti & Discover Ministries has had 83,330 views since its youtube published on Nov 6, 2014.

It happened around 8:30 pm reported on social media. Dogs began barking first. Then people felt the boom but seismic activity is not unusual. Read more here