Censorship Trend: President of the United States He Won by Lanslide

December 12, 2020
Election Fraud Trend    Censorship Trend
President of the United States is being partly censored by twitter. As the tweet is being claimed to be disputed. Just an hour ago he tweets 7:30 am central time. Then twitter message prevents retweets likes or shares. The tweet at this moment's time is 8:30 am and it is still presently showing. Megatrndz has done screenshots of tweet and blocked messages in case it disappears. 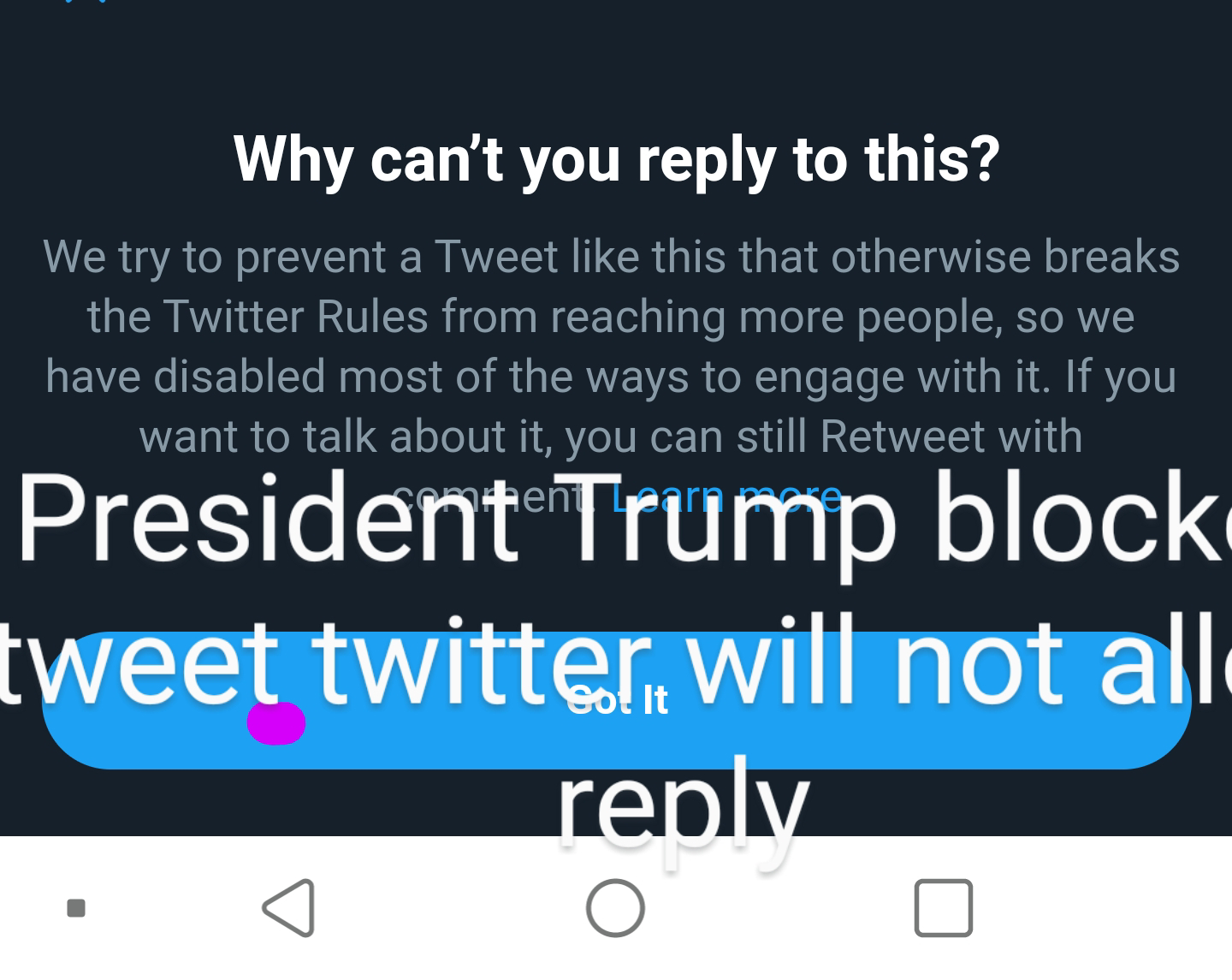 How Unsafe have Mines been in Nicaragua and China?

This month has been two disasters in Nicaragua and in China killing dozens of people.

It was Friday Morning at around 10:30 am a poor town in Nicaragua worst happened to the Artisan Miners. The Artisan Mine collapses killing innocent lives such as People and Horses. As if the Nicaragua's poor have not suffered enough after two Hurricane's hit the region last Month with Hurricane Iota and Eta.

The Towns people are blaming the disaster  on both Hurricanes that has left the ground mushy. The Horses that carried the minerals fell right into the  ground and many died in the collapsed.

This is the second time that there is a miner disaster in Nicaragua.

High winds has been a trend by the end of November and into first week of December. This could be the results of the Hurricanes that started in the Beginning of November and Beginning of December, Hurricanes Eta and Iota. Both of this Hurricanes started in the hot ocean Atlantic waters with temperatures of 79 to 71 F. This seems to be the temperatures that most  Hurricanes begin with. The waters of the the oceans are high around this time. Mix the high ocean temperature waters with the cold waters up in the Arctic and  a disaster arises. See what happens to a window where it is too hot on the inside and too cold on the inside and it will break. That is what is happening in the atmosphere. Too hot and too cold can not mix.

Thousands of customers were without electricity on Sunday in New Brunswick. It was reported by 5:40 p.m more than 8,069 NB Power customers did not have electricity . The Image above one can see that New Brunswick was at the eye of this large wind twirl.

Meanwhile further south, more than 300,000 were without power in New England. 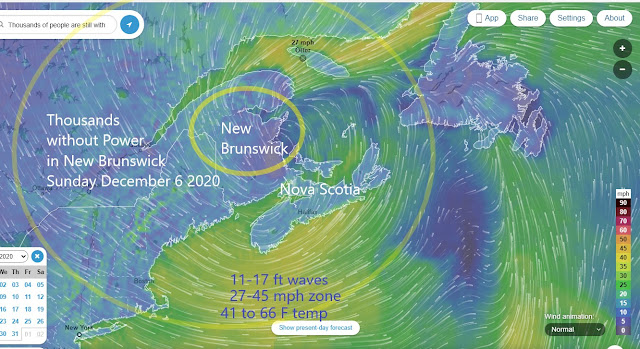 On December 3, 2020 the World got to see the numbers and the evidence behind Georgia's election fraud. Recorded Live at the Georgia was the  President's Trump legal team  in front of the Georgia Senate. It was reported that Election data packets were transferred to a server in Frankfurt, Germany which "went offline" on Nov 9th'. "A German Professor talked about the drastic increase in traffic on Nov 3-4. It's common knowledge that that server was processing a lot of US election data. "

'Dominion is a joke,' says the President of the United States as he is slowly making his second term a victory.

'We must pass voter ID requirements to protect our elections' says President of the United States Donald J Trump.

395 cast ballots in another state.

Election data packets were transferred to a server in Frankfurt, Germany which "went offline" on Nov 9th❗️

"A German Professor talked about the drastic increase in traffic on Nov 3-4. It's common knowledge that that server was processing a lot of US election data. "🔻 pic.twitter.com/AbLGp7it5l