July 04, 2019
What Would Yahweh Elohim El Shaddai Yeshua Jesus Christ Say Out in soon!  Subscribe to get your news via email.

(July 5 2019)Another California occured yesterday a 7.2 magnitude downgraded to 6.9 Magnitude. Like I have said this Unusual earthquake are rare and expected. 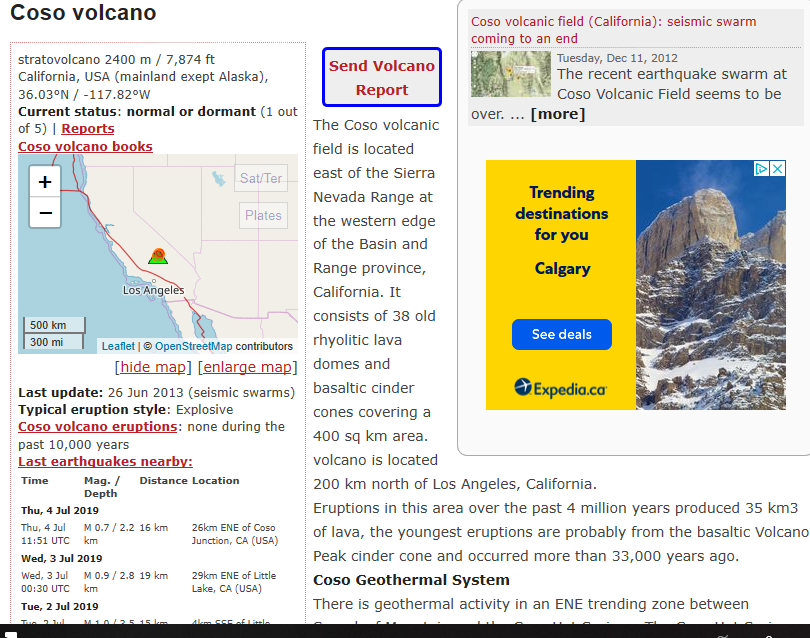