Here in North America if you are not preparing for a disaster then you are in for a long train ride. Prepare prepare prepare has been long been announced for the past 5 years. Not just in case of a EMP Attack but for natural disasters that may bring the power grid down.

So is a Country like Venezuela that has been in crisis for years now setting a world stage for something more. In the past 72 hours there has been a National power blackout leaving over 21 deaths and 80 newborns dead under emergency care.

Marco Rubio an American Politician is twitting  about the Venezuelan crisis because in his home state Florida, the news hits close home. Rubio reports on March 10 2019, "at least 20 neonatal patients have died at University in Maracaibo Zulia after the National Electrical power off from March 7 to 10th.

I am not sure why but when a country is in a crisis and the government is against its people the first thing that politicians do is make the economy worst off. Take a look at what happened in Nicaragua last year. Nicaraguan government first started affecting peoples daily lives by shutting down the transit system and the marketplace halting the economy so that the people would pay the price. They posted images of their own people taking the buses to work. Central American countries are falling victims to all kinds of man made disasters. Only seeing the caravan numbers rise and predators getting their share of this collapse.

Then looting began to happen where grocery stores were reports of looting. When it was actually their own people causing their own disaster. Now look at Venezuela reports of looting and crime is being reported on March 11 2019. This was also seen in the United States and in Mexico.

Now looking at the France the same thing is happening as well. The yellow vest protest is another one of those signs.


So are we just adapting to the human crisis or just simply ignoring the issue. One thing I have learned is that a problem never starts overnight. It is an addiction of constantly shoving the problem under until there is a pile of manure, already too strong for one to breath. So is the world government's  collapsing because they can not do a good job. Are leaders no longer leaders but followers of creating human crisis around the world? 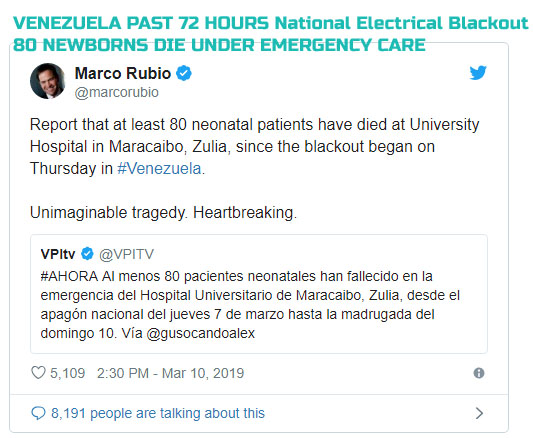 Strange Trend : Are there lasers in the sky, celestial beings, orbs, ufos

What are the red beam lights coming from the sky. In central northern Canada I have captured strange beam lights that are not sun rays, so what are they? Find out in the megatrndz video below and you decide.

are there lasers in the sky, celestial beings, orbs, ufos
"...and not necessarily damage anything else. And that type of precision in weapon work  is something that you do not get this conventional weapon beause there tends to be more collateral damage." says inez kelly from the US Naval Force Central Command Science Advisor.

It is useful of a variety of threats surface or air says Chris Well captain USS Ponce.

In the past videos they were  regarding lasers killing wild life . I had captured a video image from land up North. So i began wondering could this be laser technology being used up in the North.There is alot of strange things happening in this world and this is one of them.